The Kuwaiti Dinar is the currency of Kuwait which is the strongest currency in the world in terms of the exchange rate.

You will note that is is first on our list of the highest currencies in the world. This simply means that the Dinar is the most expensive currency in the world.

It also means that the Dinar has a crucial role to play in the world economy. In this article, you are going to find out some interesting facts about the Kuwaiti Dinar that makes it unique and interesting. 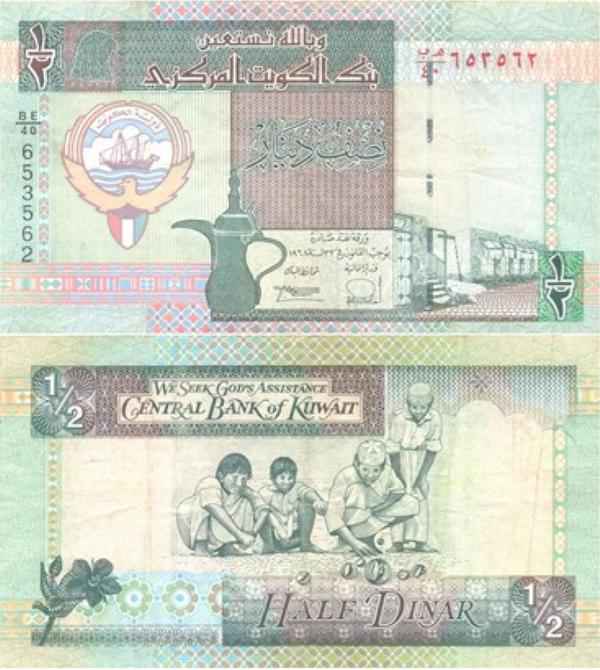 Those were some of the most interesting facts about Kuwaiti Dinar. Since this currency has the highest monetary value in the world, a lot of people come to Kuwait every year looking for jobs.

Besides being rich in oil and having a very stable economy, Kuwait is also a tax-free country.

This is another factor that attracts people from other parts of the world to Kuwait.

Those were some of the most fascinating facts about Kuwaiti Dinar. Tell us what you think about them. Do you know more such facts? Share with us if you do.