However, there are actually four main factors that need to be taken into consideration before weighing the strength of a currency. Below are the factors that affect the value of currencies in different countries. These factors are universal and stand true for any country in the world. 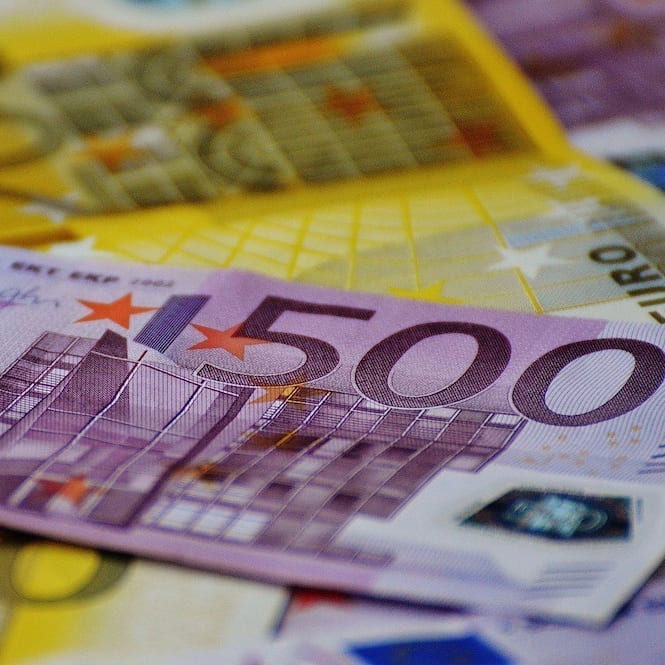 Inflation simply means the increase in the prices of goods and services. As the price of a product rises, it could mean that there is a high demand for that product. While this may not seem good for the local consumers, inflation in moderate levels is actually good for the economy of a country.

As a matter of fact, most central banks set a target inflation rate of around 2 percent a year. In the event of too much inflation in a country, the central bank tries to control the situation by increasing interest rates. As explained in the previous point, higher interest rates attract more investors. The point here is that with the rise in inflation, investors start expecting that interest rates will rise too.

A country which sees a high demand for its goods, exports more than it imports and thereby increases the value of its currency.

Understanding economics and currency forecasting can be quite a daunting task. Currency price changes are hard to forecast. However, understanding the basics of currency trends is not that difficult. With some research and exploration of the subjects, you can go a long way and gain expertise in your field.

Keep visiting this website for more informational articles, news and updates from the world of economy.