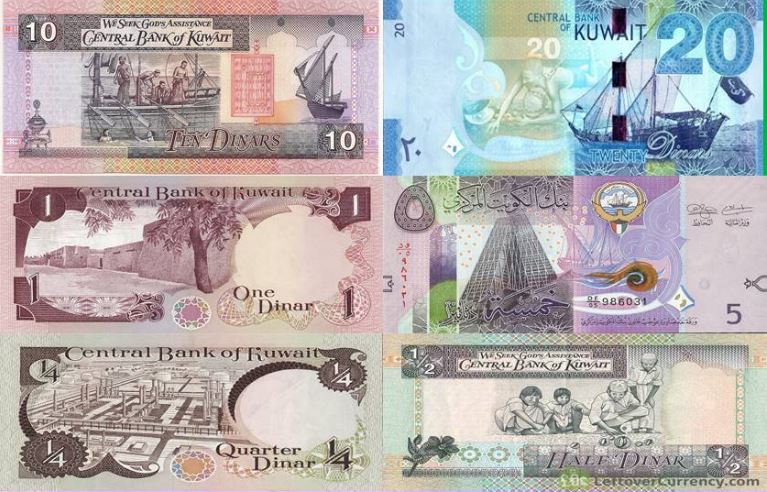 Below, we will discuss in more detail about how the  Indian Rupee holds up against the Kuwaiti Dinar, the highest currency in the world.

The Kuwaiti Dinar vs The Indian Rupee

The Kuwaiti Dinar is the official currency of Kuwaiti, a country located in West Asia.

The Kuwaiti Dinar was introduced in the early 1960s and rose to precedence as a result of the immense wealth that inexists within Kuwaiti.

A large part of this wealth and strength originates from the country’s rich oil deposits which are essential to every country around the world.

Because of these rich oil deposits, the country is able to lower production costs and maximize their profit to sell to other countries. That monopoly is what gives the Kuwaiti Dinar its strength.

The Kuwaiti Dinar used predominately within the Kuwaiti but compared to many other countries whose currency is more unstable, the Kuwaiti dinar seems to only grow stronger in value.

The Indian Rupee, however, one of the oldest currencies in the world, was introduced in the 1500s but is more unstable in value likely due to differences in economics in both countries.

Compared to the Kuwaiti, India relies on the importing of certain goods and isn’t sitting on top of valuable resources like oil. 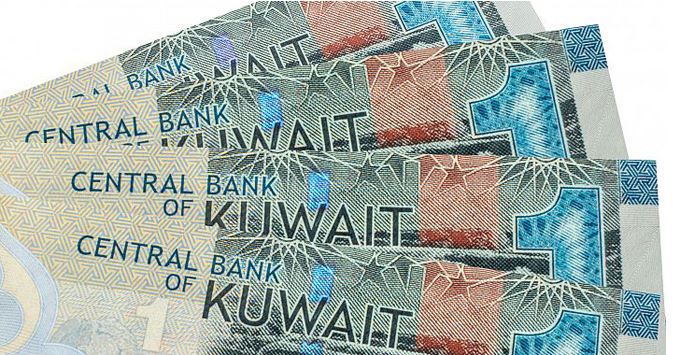 The Rupee also has a lot of issues surrounding counterfeit currencies due to India being more cash-based.

This often results in the Reserve Bank of India needs to update their notes regularly throughout the years. This is a detriment to the value of the Rupee.

The Reserve Bank of India’s defensiveness of the currency is also another factor that causes unintentional declines, further hurting the economy especially their export industry.

What Factors Put The Kuwaiti Dinar Above The Rupee?

Why Is The Indian Rupee Important To Everyone?

Despite the lower value of the Rupee currency, it still plays a significant role within the stock market and as well as the yearly economics of multiple countries.

This is in part due to the population resources that India provides to other countries.

For instance, there are estimated to be around 400,000 international Indian students studying in the USA and UK alone.

Reportedly, the Reserve Bank of India (RBI) spends approximately $2.8 billion on its students’ housing and tuition and the falling of the Rupee versus the exchange rate would make it difficult to continue financing this. 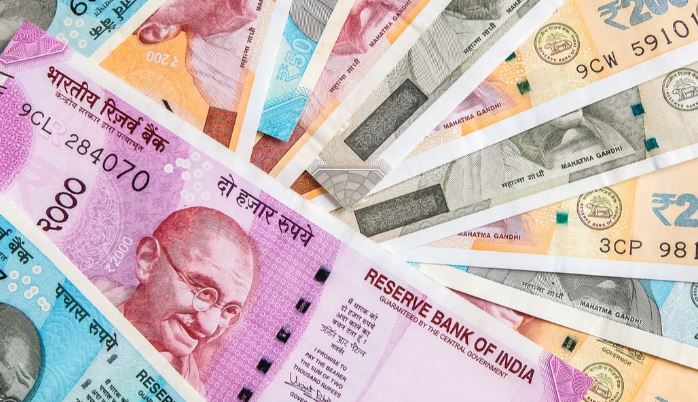 Why would this be a problem you ask? Well, according to the New York Times, Indian students make up about 20% of medical graduates in the US alone.

This becomes a problem when there is already such a shortage of health care providers within countries with such a high population.

As a result, more countries are relying on international students to balance this situation which would be further worsened by the Rupee falling.

Not only is that an issue internationally but internally as well because many medical graduates would usually return to India to provide their own healthcare services.

This situation will not only weaken the healthcare system but further hit employment rates.

The Kuwaiti Dinar vs Indian Rupee In Present Day

The Kuwaiti Dinar is unlikely to see much change due to the hold that the country has on oil resources unless it dries up.

This is because oil is one of the most important necessities for fuel production for e.g. petroleum.

The rupee, however, does not have that luxury as they rely predominately on importing expensive goods such as oil.

With the Rupee also worth much less, it creates a negative interest deficit causing India to be one of the highest debtor nations.

I know you are probably thinking, why is the dinar the highest currency in the world against the Indian rupee? Isn’t the value of a single Bitcoin now worth 7k USD?” Yes. In fact, there are some other high value cryptocurrencies as well.

However, despite being acknowledged by many banking institutions, it does not have a stable value and can’t be seen as a true currency.

Despite all the negatives that come with the Rupee, India’s service ingenuity and agriculture keep the currency on the map. It probably won’t ever take the Kuwaiti Dinar’s place but it still has a lot to offer.

The Dinar, however, seems to be an unstoppable force due to the worldwide reliance on oil production and to be honest, it is unlikely to fall too far out of favor.