The strength of the U.S. economy is in perfect alignment with the value of its currency. This is one of the major reasons why the US dollar is considered to be one of the most powerful currencies today. 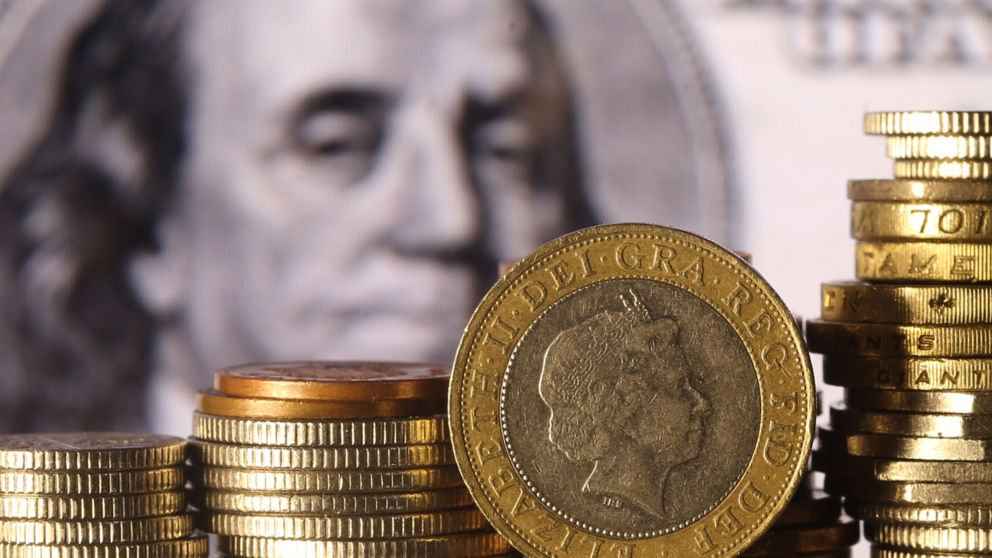 Interesting facts about the US Dollar

Those were some of the most fascinating facts about the US Dollar. Tell you what you think about them. Do you know more such facts? Share with us if you do.