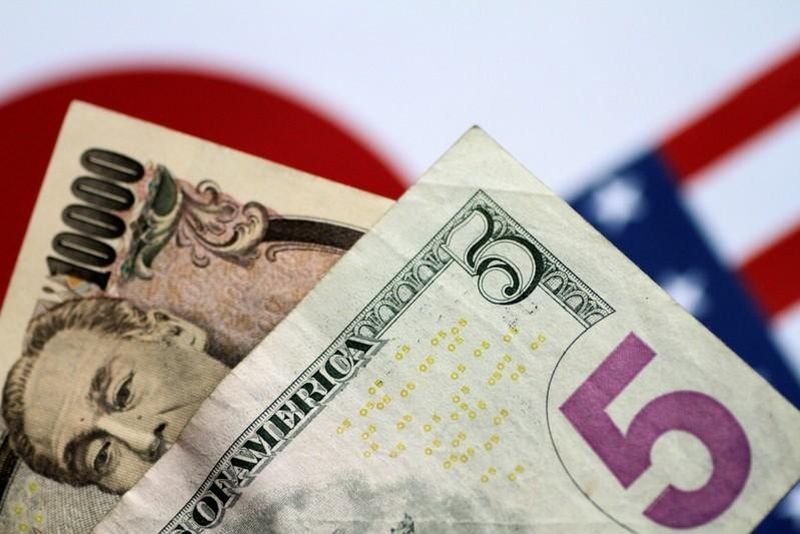 The answer to that question is no. The yen is not stronger than the dollar. Currently, the dollar equals about 109 yen. However, both currencies are among the highest currencies in the world! It is complicated to follow as both of these currencies aren’t as straightforward to the average person looking in. If you aren’t inexperienced with the competition of goods, it will definitely seem confusing. However, when we break down their strategies, you will see what makes them not so different after all.

The Strength Of The Yen

The history of the yen compared to other currencies has always interesting because, despite Japan’s booming economy, the yen has never really been considered within the list of top 10 currencies – this top 15 currencies in the world infographic confirms this.

This is confusing as the general rule usually states that the better a country’s economy is, the more weight its currency holds. So why is it weaker when compared to the USD despite being the third most used currencies in the world? 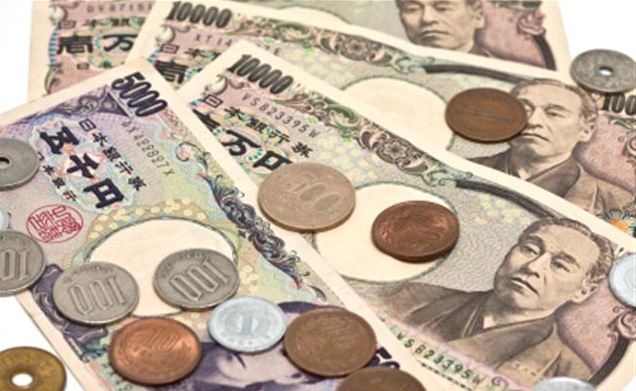 Japan has been known to intentionally use the lowest form of its currency to devalue it to boost its economy; useful in its export industry. This was due to the abolishment of the Bretton Woods system which had been used to stabilize currencies; well as the depreciation of silver in 1973.

This meant that the Yen became a free-floating currency (flexible to exchange rates) and became undervalued.  The devaluing of silver and Japan’s adoption of the gold standard caused the Yen to lose its value because of the dependence on silver.

Today Japan’s ‘Dirty Float’ strategy (manipulation of interest rate) does allow Japan to lower its exportation costs so that their goods can be purchased for cheaper by other countries. It is an advantage that increases its supply and demand chain in places like the car industry by allowing more competition.

A conversion strategy enables a better exchange rate in other currencies and will increase the number of goods that can be bought by a country.

It does not increase the cost per unit of goods but more can be bought at once turning over a quicker profit. The attractiveness lies within the low costs to borrow and buy for foreign investors.

It has helped to turn over larger profits for some but isn’t always the right move for smaller business owners. It is worthy to note that this method doesn’t always stimulate competitiveness either.

The Yen and Zero-Interest Rates

Some financial analysts argued that Japan’s zero interest rates contributed to the 2007-08 recession. This left a bad taste in the mouth as many people believe that this business strategy made investors more risky than normal. The consequences left a lot of investors empty-handed because their assets become worthless.

This is also not the first time that the yen has suffered. It has faced major setbacks through the last 80 years. The most disastrous saw the yen hit rock-bottom at 357 ¥ = $1 as a result of war-time over-spending then again during the Fukushima crisis.

Fortunately, Fukushima did not cause it to stray too far from 124 ¥ = $1. The yen is still trying to make a comeback but there is uncertainty if the exchange rate will ever make that all-time high of 76 ¥ = $1. It is still quite important to note that any doubts within Asia or the market will push the Yen higher against the US dollar as well. The Yen’s advantage is also applicable to situations when the markets crash.

The Strength of the US Dollar

While the US dollar isn’t the highest currency in the world, it has consistently, always placed very high up.

To outsiders, it may seem like it, however, that’s a matter of perception, strategy and politics due to the United States military power and hold on its nuclear weapons.

This perception was in part due to the US government promoting the currency which allowed the dollar to maintain its prestige within the market.

According to the BBC, 80% of trade talks take place in the United States which gives them more backing in the exportation industry.

As a result, many exporters feel that the dollar is safer with fewer liabilities. In fact, some of the major resources such as oil and bonds are purchased using dollars further strengthening its value. 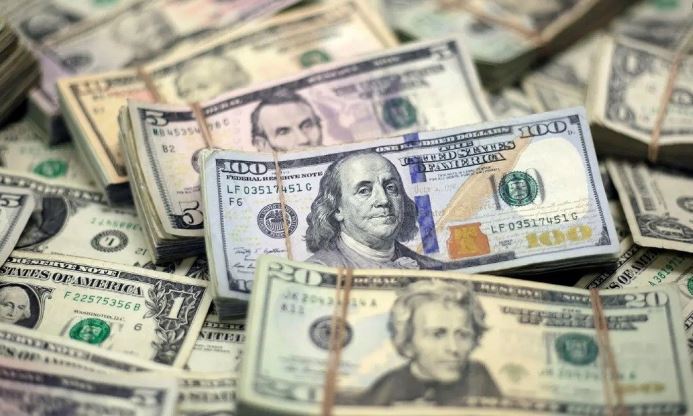 Another factor behind the dollar’s strength is that often-times when foreign investors make purchases of US goods, the exchange is made in dollars.

The act of selling the foreign investor’s currency to purchase dollars is what increases its supply and demand.

This is quite interesting as according to the International Monetary Fund, the US is what’s known as a debtor nation.

A country whose debt surpasses its investments and creates a negative net investment. This happens by relying on other countries such as China or Germany, for goods.

Other countries that fall under this umbrella include; Greece and Brazil due to the importing more than they export.

In fact, according to Investopedia, the US is the largest debtor nation with a deficit of $61 billion and a debt of $9.5 trillion.

However, it doesn’t necessarily mean that all debtors have equal economies as the US still has strength in other industries other than export.

The Importance Of The USD/JPY Forex Pairings

The USd and JPY are two fo the most traded currencies in the world and so they are often paired.

The USD and JPY are one of the most used currency pairings second to the USD/EUR and are seen as reserve currencies.

This means that they are held in large quantities in foreign banks which increases buying power with fewer exchange rate risks. 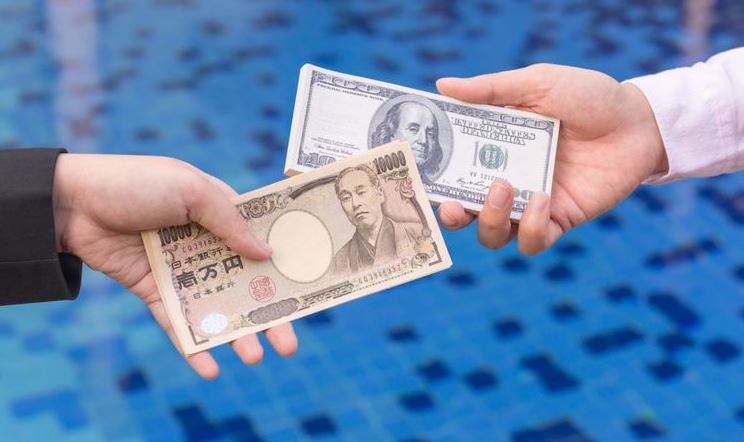 The Yen specifically is referred to as a measure of market tolerance to gauge the volatility of the market and Asian economy due to Japan’s reputation as on being one of the world’s top investors.

The importance of this pairing’s strength lies within the trend it follows due to the Yen playing such a major role in investments and fundings.

An instance of this is that whenever positive trades occur between the US and China, the Yen will rise against the dollar.

However, if the trades fall through, the USD and Yen will fall.

There are many factors that affect the value of a currency. The truth is that the strength of the yen is quite contradictory when it comes to the hold on the economy in general. Just as the US dollars, the value is dependent on smart strategies similar to that of the Yen.

This proves that currency is not simply about figures but politics perception. It proves that neither currencies are infallible to changes in politics or wars but countries can use numerous strategies to give their currencies leverage within the market.